Steven Ward will take on strongman Hafthor Bjornsson in an exhibition bout in Iceland on January 16.

The two men will collide in Reykjavik next month, as Bjornsson continues to train ahead of his showdown with fellow strongman Eddie Hall. 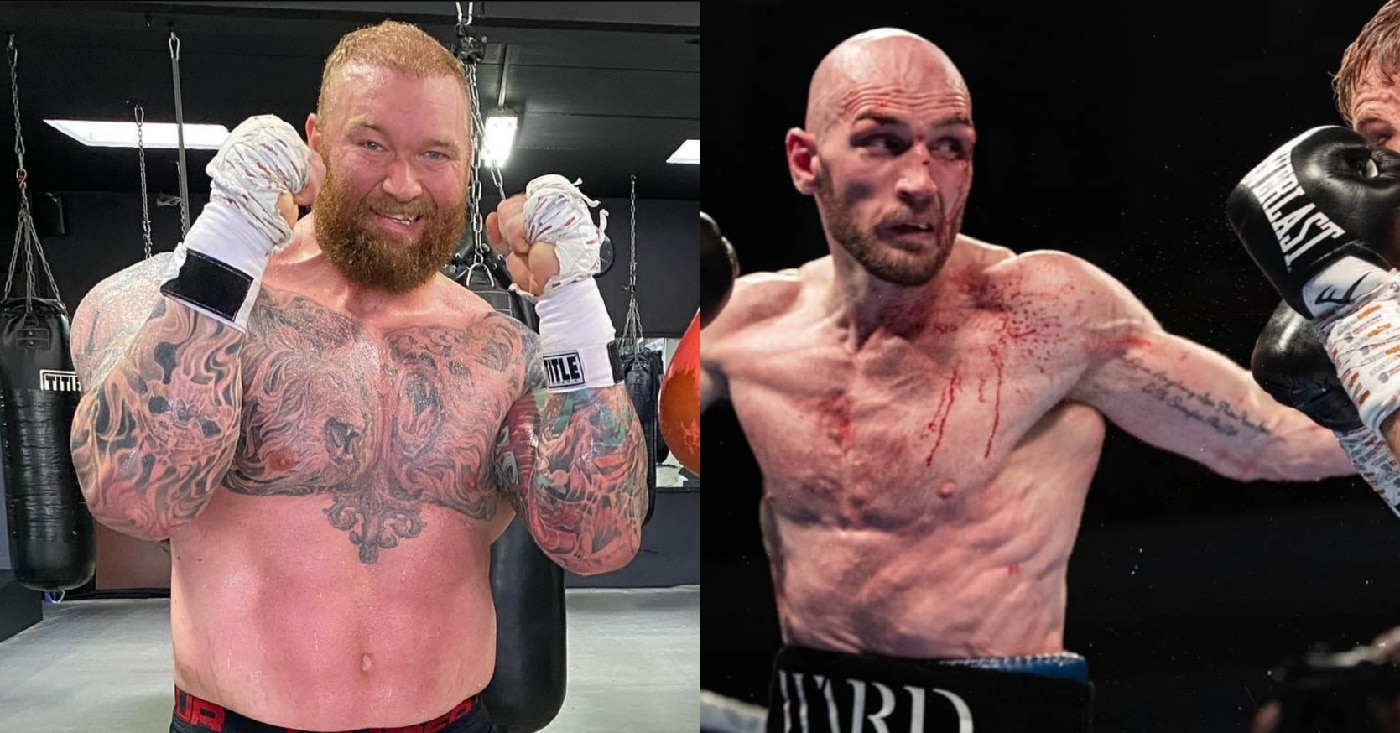 That fight Bjornsson vs Hall is being dubbed as ‘The Heaviest Boxing Match of All Time’ and sees MTK Global working with CoreSports to serve as the official boxing advisors for the clash.

Before Bjornsson turns his attention to the fight with Hall in September 2021, the man known as ‘The Mountain’ will first meet Ward in the exhibition bout.

Ward is a former WBO European light-heavyweight champion, and was involved in a Fight of the Year contender in 2019, when he defeated Liam Conroy in an incredible battle at the Ulster Hall in Belfast.

The Belfast fighter was last in action in September, when he successfully won his cruiserweight debut with a six round points victory over Jone Volau.